I declare the emergence of a new noospheric art – the avant-garde of the 21st century, the purpose of which is to enlighten and awaken humanity in the spirit of the ideas of unity, unity, planetary ethics. 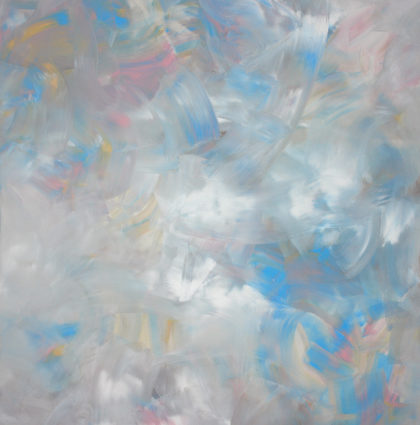 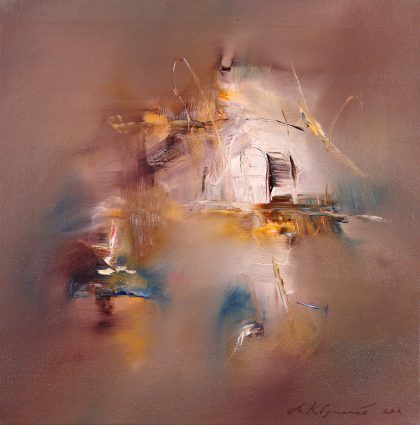 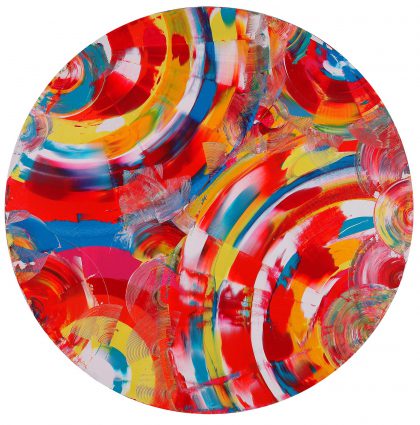 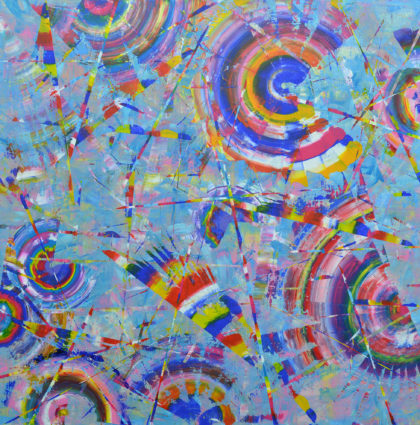 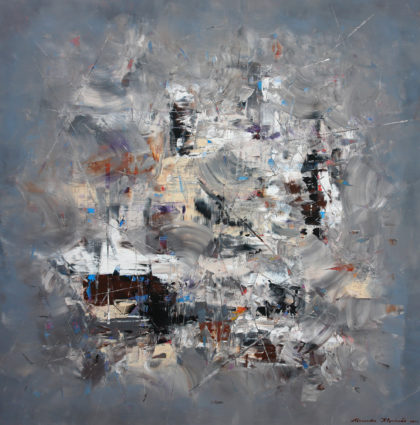 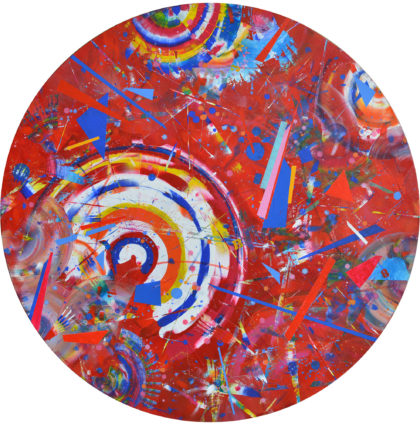 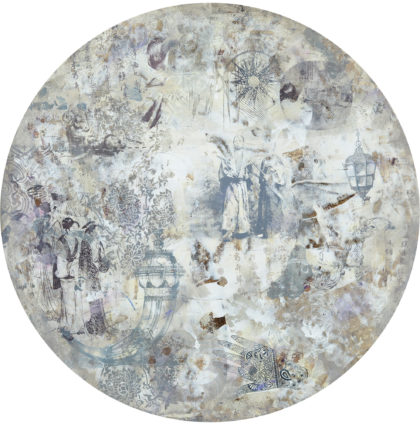 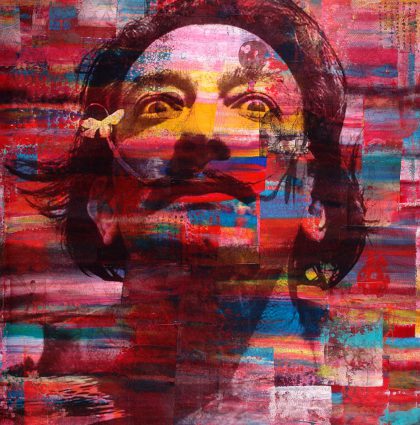 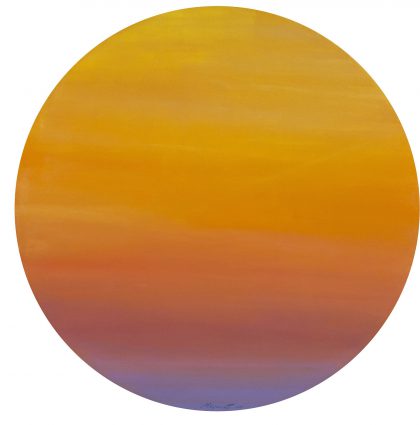 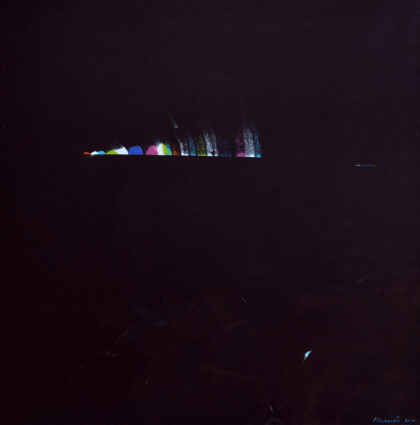 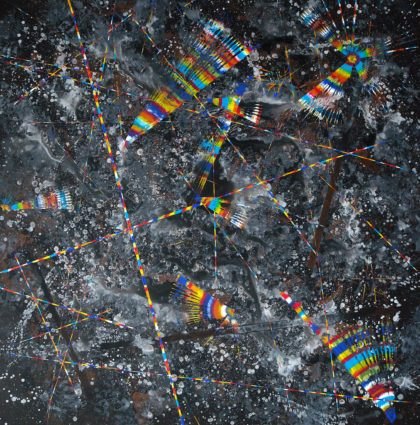 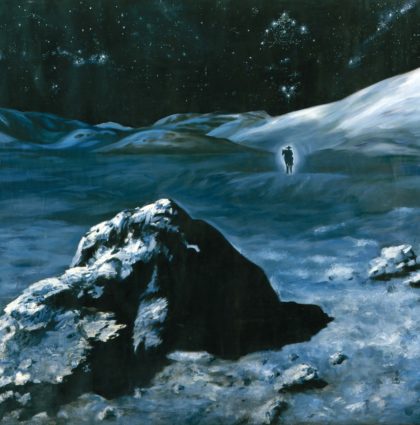 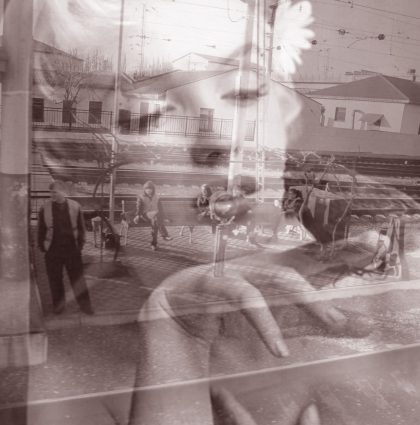 Noosphere art is diverse in form, freely and experimentally. It is a living, positive, agile, becoming, in the process of development, the art of our time. Intellectual and spiritual message addressed to all mankind, an appeal, and not a cooled dogma.

It has the widest range of manifestations – from the active, projective, vitalizing avant-garde, aimed at the future – the new, noospheric avant-garde, to postmodern reflections on the past history of civilization, its transtemporal rethinking, to meditative contemplative art. 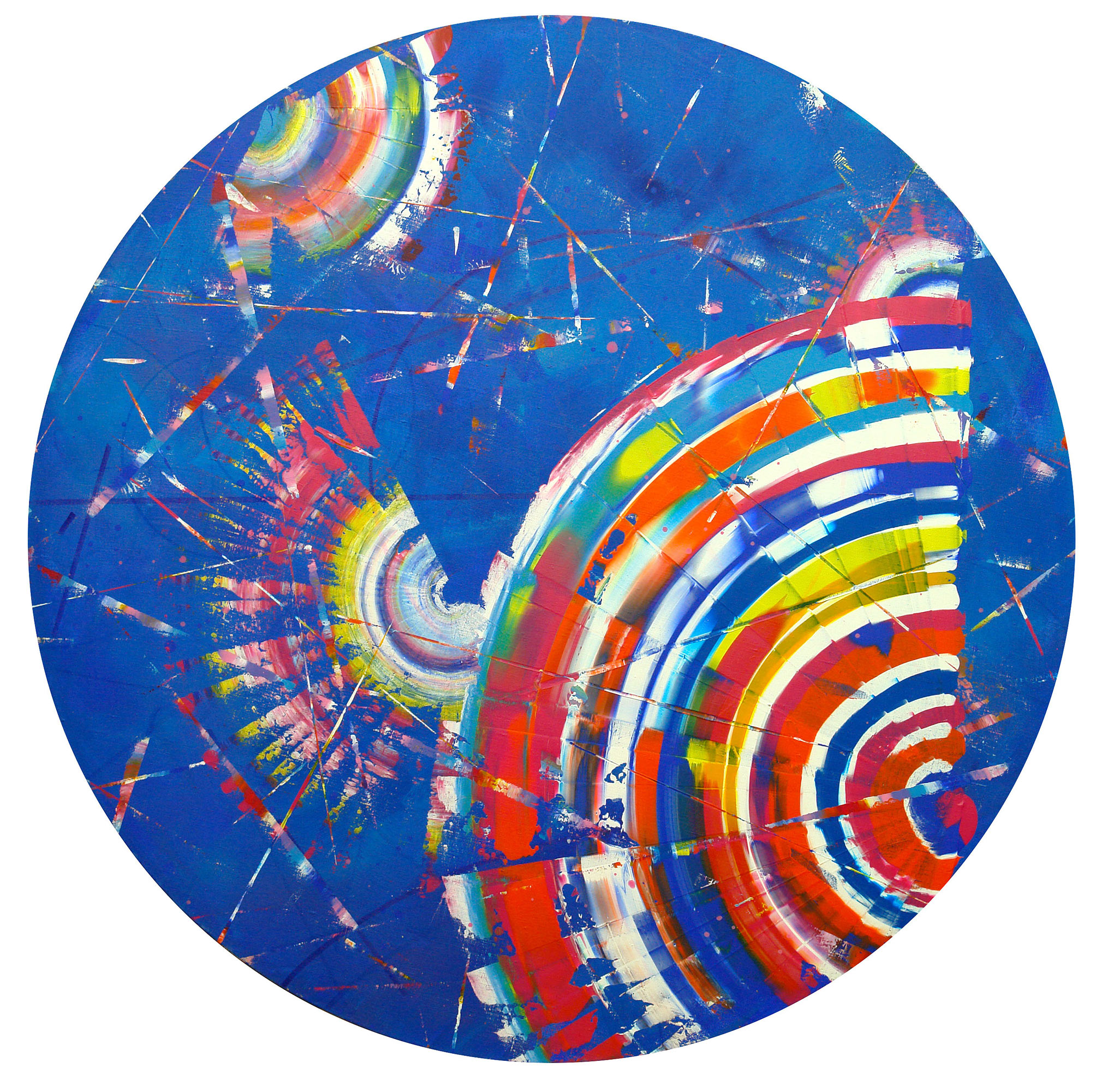 The noospheric message, the impulse to noospheric enlightenment, can be expressed in completely different directions, genres, technique, it can be figurative or abstract, in the form of photography or painting, sculpture, graphics, video art or anything else. Complete, unrestricted freedom of spirit in the glorification of the holy universal celebration of life.

The main is a deep understanding and acceptance of the principles of new, responsible and extended anthropo-cosmic thinking, deliverance from primitive barbaric mutual aggression, infernal emanations that pollute the noosphere, abandon the cult of unbridled consumption, leading to irreparable damage to life on planet Earth, to the death of humanity.

As the author of the idea of noospheric art, I quite sincerely, with the highest degree of personal awareness, accept the ethical and aesthetic imperatives in my work, understanding our huge common responsibility towards the past and future of civilization. I hope the same will be done by other artists who, I am sure, will follow this path and will share the principles of noospheric world view and noospheric art.

“Each person can grow up to the consciousness, never leaving her that she is not only the son of his closest parents, father and mother, but also the Son of the Great Creative Cosmos and the Great Creative Humanity. And the development in oneself of the feelings of this sonship in relation to the Cosmos and Humanity is only a matter of time. ”

I have invented the universal symbols of the noospheric, anthropocosmic world perception of the 21st century, which I called the rainbow and the Spectrum – the spectral beam. New noospheric art simultaneously enters into controversy and at the same time is a continuation, creative development of the ideas of the avant-garde of the early 20th century, the concepts of Vasily Kandinsky, Kazimir Malevich, Piet  Mondrian, Robert and Sonia Delone and other artists. Directly and directly leads the dialogue, continues, develops and creatively transforms the ideas of Suprematism. Raduhems, the spectral rays of Klimenko and the post-suprems of Malevich create together a triad of the most important symbols of the new era, the homo noosphericus era. I am convinced that the evolution of the mind lasted all this time, especially having accelerated over the last hundred years, people changed and already in the early 20th century, streams of various insights merged into a deep river, a new noospheric man appeared. 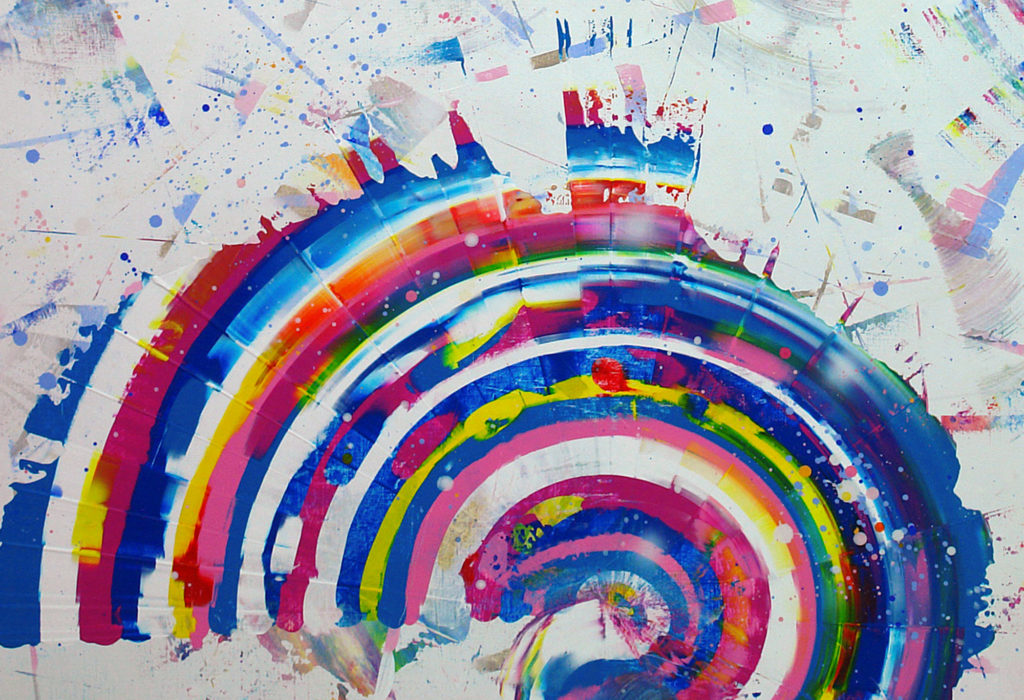 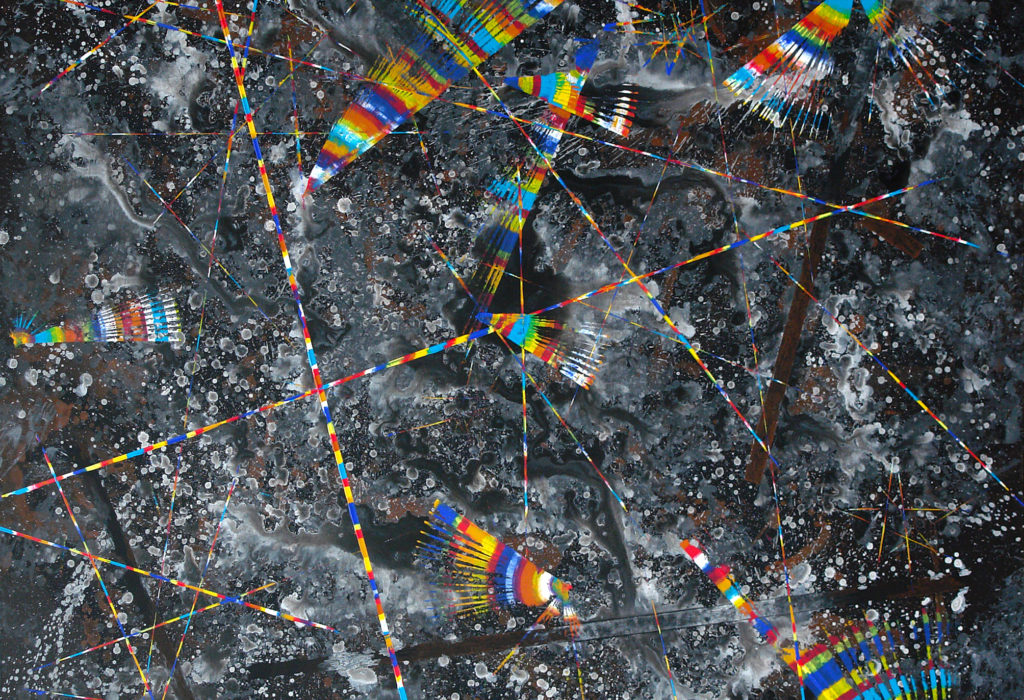